It must be a few months since I was fortunate enough to watch Lars Von Trier’s Nymphomaniac Vol 1 and Vol 2. I was introduced to Von Trier through Antichrist, which I have watched dozens of times and still thoroughly enjoy. There is something very special about Von Trier and I am simply in adoration of Charlotte Gainsbourg. For Nymphomaniac, Gainsbourg takes the lead (with the help of newcomer, Stacy Martin) as Joe, our lovable(?) nymphomaniac. If you haven’t seen the film, go and get it. If you have, let’s take a look at some artistic interpretations of the film.

I saw this image before I saw the film and tried not to look at it too much incase it gave away some vital information. Looking at it now, it doesn’t. The image is in Roset’s trademark style, although a few touches like the red hands and cheek remind me of other artists whose names I forget right now. The piece from the film that is included is the fish-hook, or nymph. This features early on in the film where fly fishing is likened to picking up men. The female figure, who doesn’t resemble Joe (old or young) is sort of choking on this, leaning back with wrought hands in a desperate struggle for life. The red colours link to death, reinforcing the struggle for control over life that Von Trier would suggest nymphomaniacs face. I like the image. It is simple yet powerful and effective. And while it doesn’t link to the film so strongly, it is an abstract and artistic approach to the film.

I found this image and was blown away. Firstly, I was just so excited to see a piece of art inspired by Nymphomaniac. The film is so complete, I would never have thought there would be any need to portray it in paint. But Eckwall, for whatever reasons (love? appreciation?) has done just that. Joe is represented twice, from Vol 1 and Vol 2 (you can see the numbers drawn next to the women – who are drawn with reference to their physicality) and is accompanied by aspects of the film – the nymph, the soul tree, the ash leaves and something under young Joe which I can’t quite place, but it looks mathematical and I recall academics being included in the film. People who have seen the film will get the references and this piece kind of sums up the film or pays respect to it. For people who haven’t seen the film, well, I don’t know if it would make you want to see it or whether it would spoil some of the scenes. I think Roset’s piece would probably sell the film to unaware people better than this, but people who have seen it will enjoy Eckwall’s image. The title, Nymphomaniac, is lacking from the piece, but then, do we need it? The clever ” () ” that was created and used in much of the promotional material for the film (and refer to Roset’s hand drawn equivalent if you don’t know what I am talking about) is referenced via young Joe’s hand formation and acquires a confrontational nature which I adore. The overt sexuality and lust that exudes from both women, combined with the smart composition of elements from the story make this image hard to ignore. Which is perfect, because Nymphomaniac shouldn’t be ignored.

I do like both images quite a lot but for quite different reasons. Roset’s piece is very evocative, has this sexy French energy to it and gives kudos to the artistic accomplishments of the film. Eckwall, on the other hand, takes a very realistic approach in her portrayal of the film, creates a very clever composition and, unexpectedly, attaches a strong sexuality to a storybook illustrative style.

How to choose? While I obviously crown Von Trier the winner, or perhaps myself and any other person who has seen the film as the ultimate winners, between these two pieces I am going to go with Eckwall. Just because young Joe is so good and I haven’t seen anything quite like this before. It’s an homage to Nymphomaniac and what more could I really ask for?

2 responses to “Round Nineteen: Nymphomaniac” 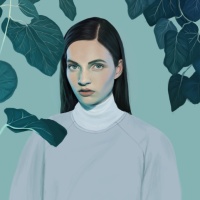 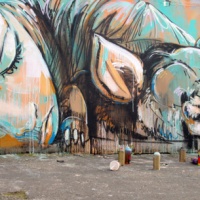 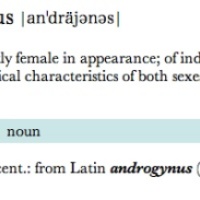 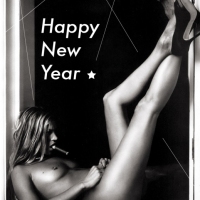 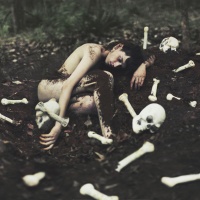 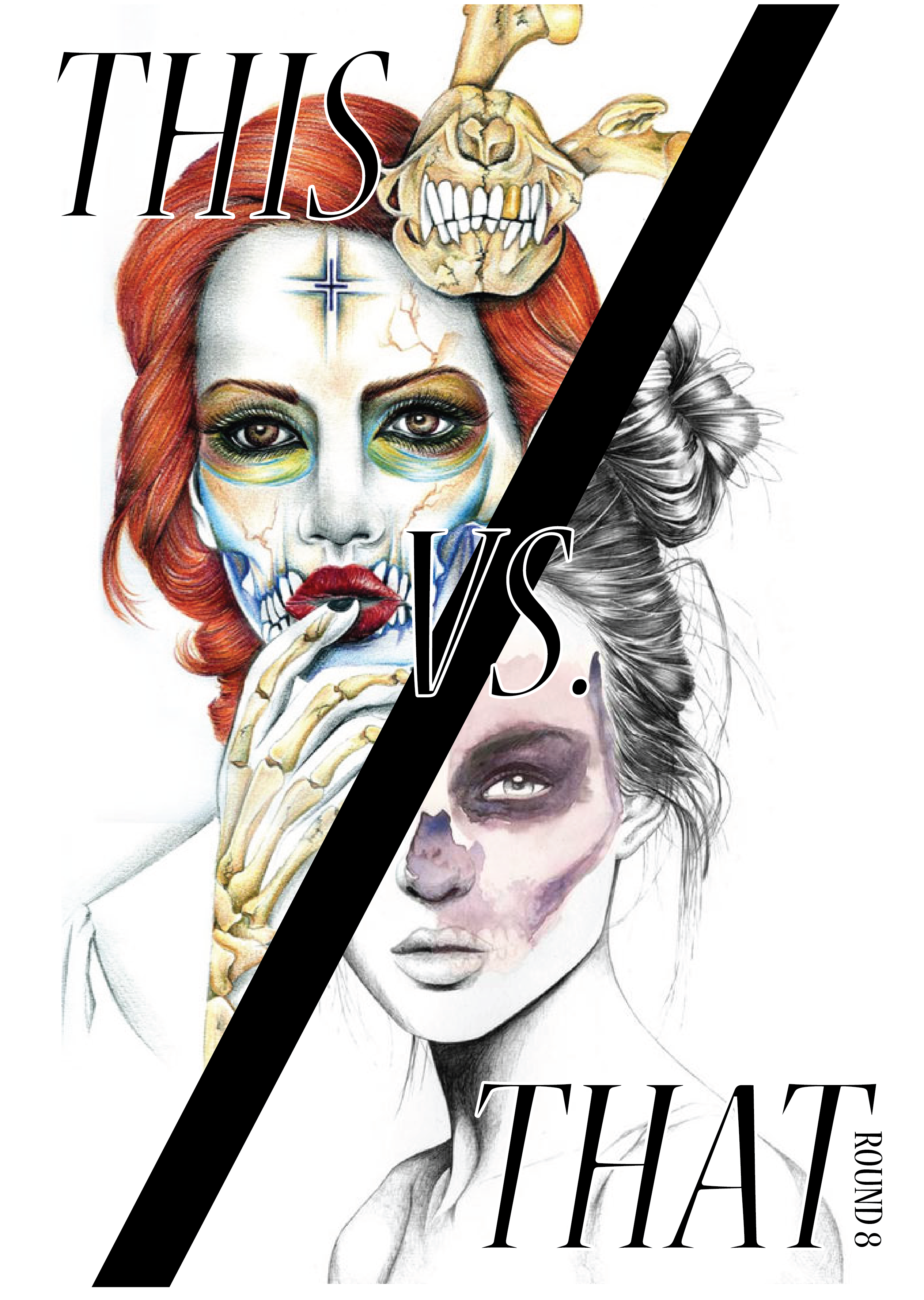 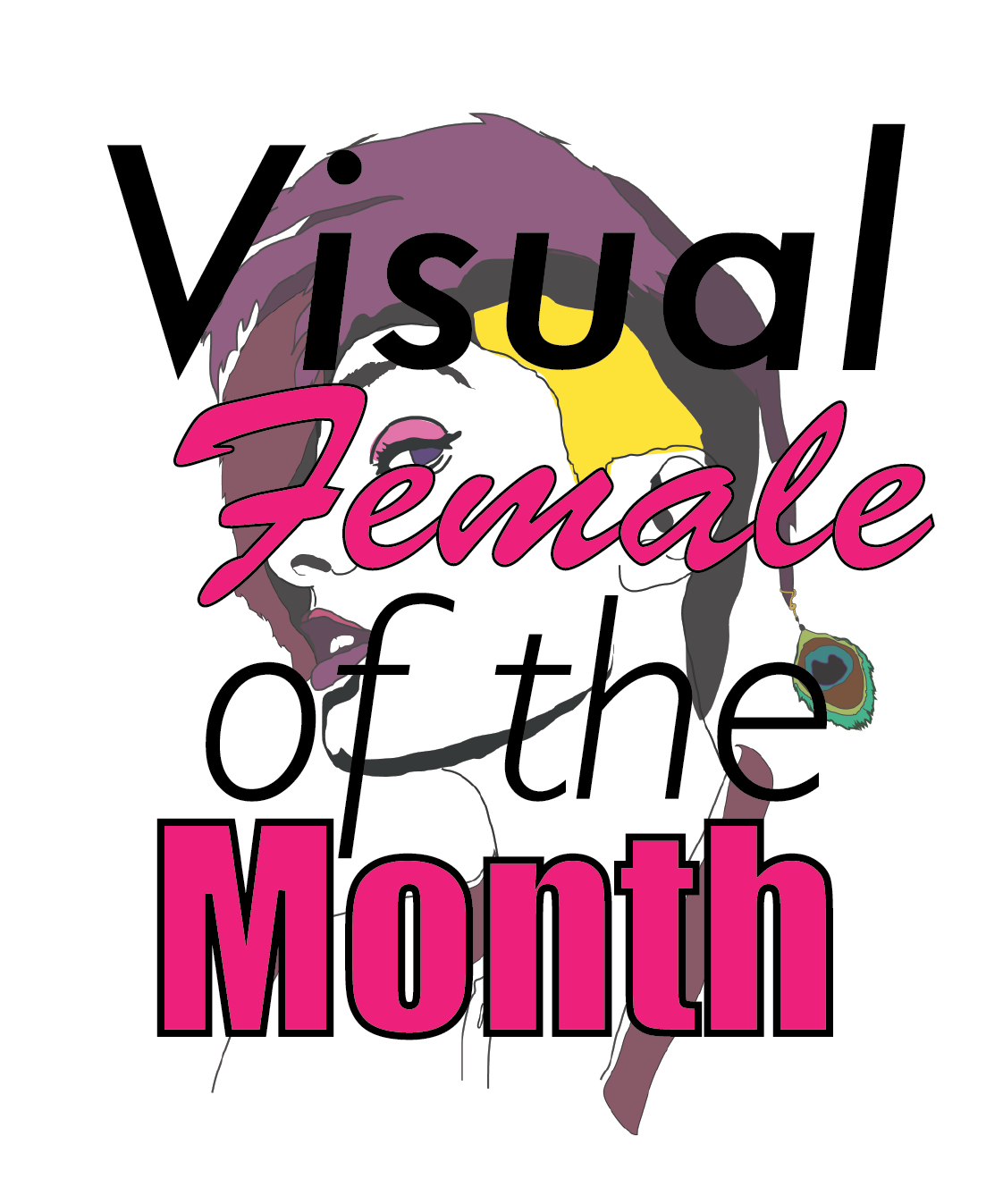